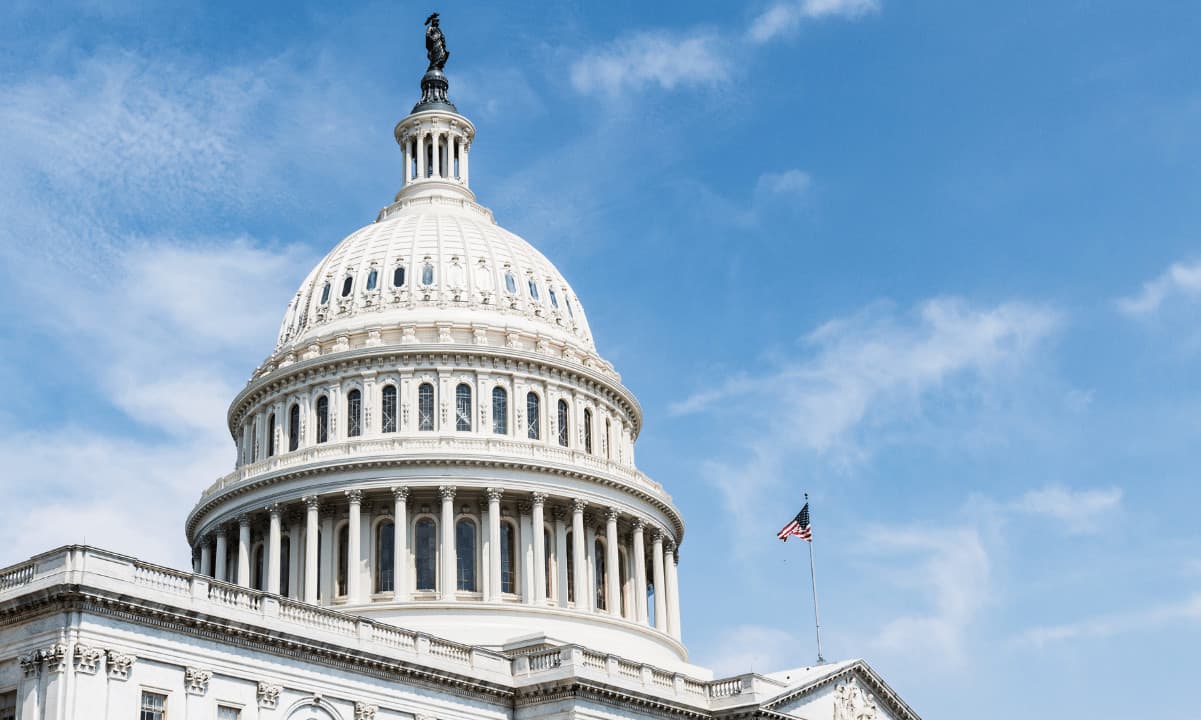 Those donations include $2 million from FTX’s ex-head of engineering, Nishad Singh, and $1 million from disgraced former boss Sam Bankman-Fried (SBF).

As reported by CNBC, a spokesperson for the PAC said the PAC decided to return the funds following “serious allegations against FTX.”

Before returning the money, the PAC is waiting on “proper direction from federal law enforcement officials based on their legal proceedings.”

SBF is notorious for being the second-largest donor to the Democratic party during this year’s midterm election cycle. By his own account, he also made donations supporting Republican candidates in roughly equal measure – but kept these under the radar for fear of public backlash.

All of the former billionaire’s donations totaled nearly $40 million. Singh’s totaled $8 million – though the latter has not been charged with any crimes.

Bankman-Fried has been arrested in the Bahamas, and is set to be extradited to the United States. He’s also been charged by the Securities and Exchange Commission (SEC) and the Commodities and Futures Trading Commission (CFTC) for defrauding investors, while still being investigated by both agencies for potential securities fraud.

Politicians aren’t the only ones who may have to pay back their ill-gotten gains from FTX. Binance – which received $2 billion from the company when exiting its FTX equity position last year – may also face clawbacks during the bankruptcy process.

When asked whether his company could handle such a clawback last week, Binance CEO Changpeng Zhao was reluctant to provide a clear answer.

“We’ll let the lawyers handle it. We are financially strong,” he said.