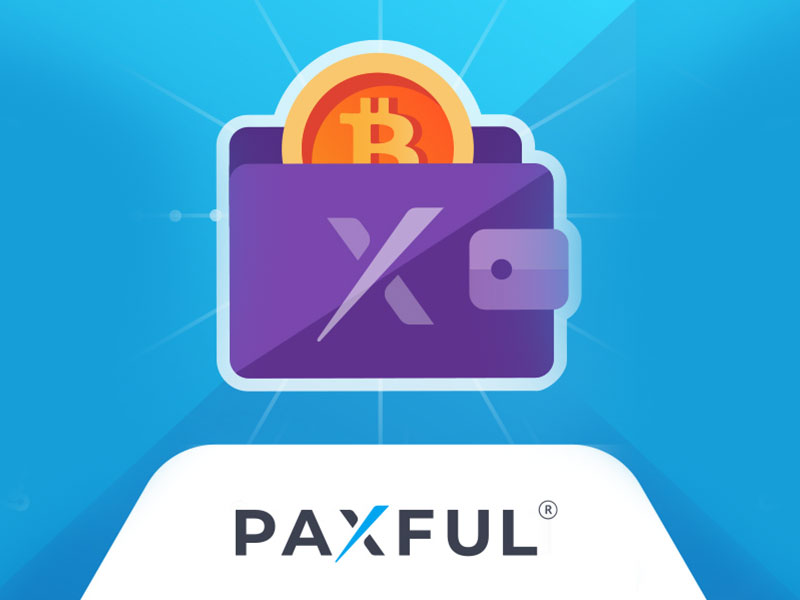 Ray Youssef – founder and CEO of peer-to-peer crypto marketplace Paxful – announced on Wednesday that Ethereum will soon be booted from its marketplace.

The CEO argued that the second largest cryptocurrency is working against his company’s mission to free humanity from “economic apartheid.”

Per a tweet from Youssef, ETH will no longer be tradeable on Paxful as of December 22nd, 2022.

“Revenue is nice, but integrity trumps all,” he wrote in an attached letter. “I want to see a world where Bitcoin frees billions of people held back by this evil system, especially those unnecessarily harmed living in the global south.”

According to the CEO, Ethereum is hurting this objective by driving momentum away from Bitcoin, and effectively recreating the fiat system that Bitcoin is fighting against. “Fiat” refers to the traditional economic system and currencies enforced upon people by their national governments, such as the U.S. dollar.

Youssef specified what he views as three core flaws with the network – the first being that it recently swapped consensus mechanisms from proof of work to proof of stake. Proof of work uses computational power to secure the network, while proof of stake relies on users staking their ETH to determine the canonical state of the ledger.

Bitcoin is often criticized for continuing to use proof of work, which encourages vastly more energy consumption from network participants. However, its defendants claim it is the only reliable way to keep the network decentralized.

“Proof-of-work is the innovation that makes Bitcoin the only honest money there is, whereas proof-of-stake has rendered ETH essentially a digital form of fiat,” said Youssef.

After September’s Merge, many critics were quick to point out that staked ETH is highly concentrated with regulated centralized exchanges. Nevertheless, Coinbase CEO Brian Armstrong has claimed that he doesn’t think his company would stoop to censoring the network, even if requested by the government.

Youssef also took issue with Ethereum’s governance, which he said is “not decentralized.”

“It is controlled by a small group of people and one day you will need permission to use it,” he stated.

Furthermore, Ethereum’s tokenization economy has contributed to spawning numerous scams “that have robbed people of billions,” and “stolen valuable momentum away from Bitcoin.” As such, the CEO has removed ETH from his platform in order to “protect users,” despite the potential losses it may incur.

Bitcoiners were quick to praise Youssef for the move including Synonym CEO John Carvalho and Strike CEO Jack Mallers. Others criticized Youssef for being a “maxi” – but the CEO reinforced his belief that Bitcoin “is the only game in town” to become the world’s “one clearing layer.”

Because of this, Youssef also rejected a proposition to add Litecoin to Paxful.

No, we must guide them to bitcoin. This is the way