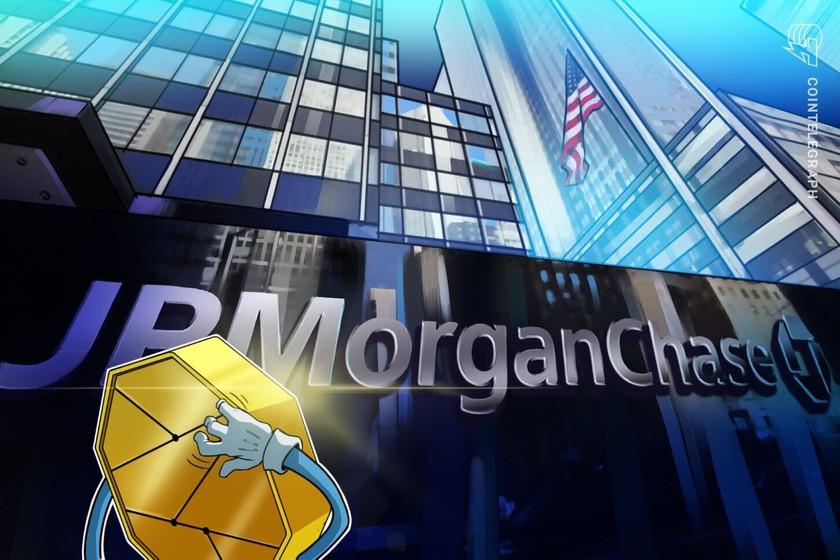 “As an asset class, crypto is effectively nonexistent for most large institutional investors,” Gross noted, explaining that “the volatility is too high, the lack of an intrinsic return that you can point to makes it very challenging.”

Gross believes that most institutional investors are currently “breathing a sigh of relief that they didn’t jump into that market”, which is unlikely to happen anytime soon.

The bear market also brought to an end the idea that Bitcoin (BTC) could be a form of digital gold or serve as an inflation hedge, Gross noted, stating that it is “self-evident” that it is not the case.

Related: FTX turmoil increases scrutiny of industry, something institutional investors have been waiting for

It has been a year of dramatic falls for the crypto market. As of this writing, Bitcoin has fallen from $47,700 in January to below $17,000 by December’s end, while Ether (ETH) has fallen from $3,700 to $1,200 in the same period. The total crypto market capitalization plummeted from $2.2 trillion to nearly $810 billion, according to CoinMarketCap.

Although cryptocurrency can still be left out of many institutional portfolios, large financial institutions are increasingly embracing it. In October, the oldest American bank, BNY Mellon, announced it would safeguard Ether and Bitcoin for select institutional clients. Additionally, France’s Société Générale bank received regulatory approval as a digital assets service provider.

According to a recent report by JPMorgan Chase, nearly 43 million Americans, or 13% of the population, have owned crypto assets at least once in their lives. The figure has risen dramatically since before 2020 when it was only around 3%.