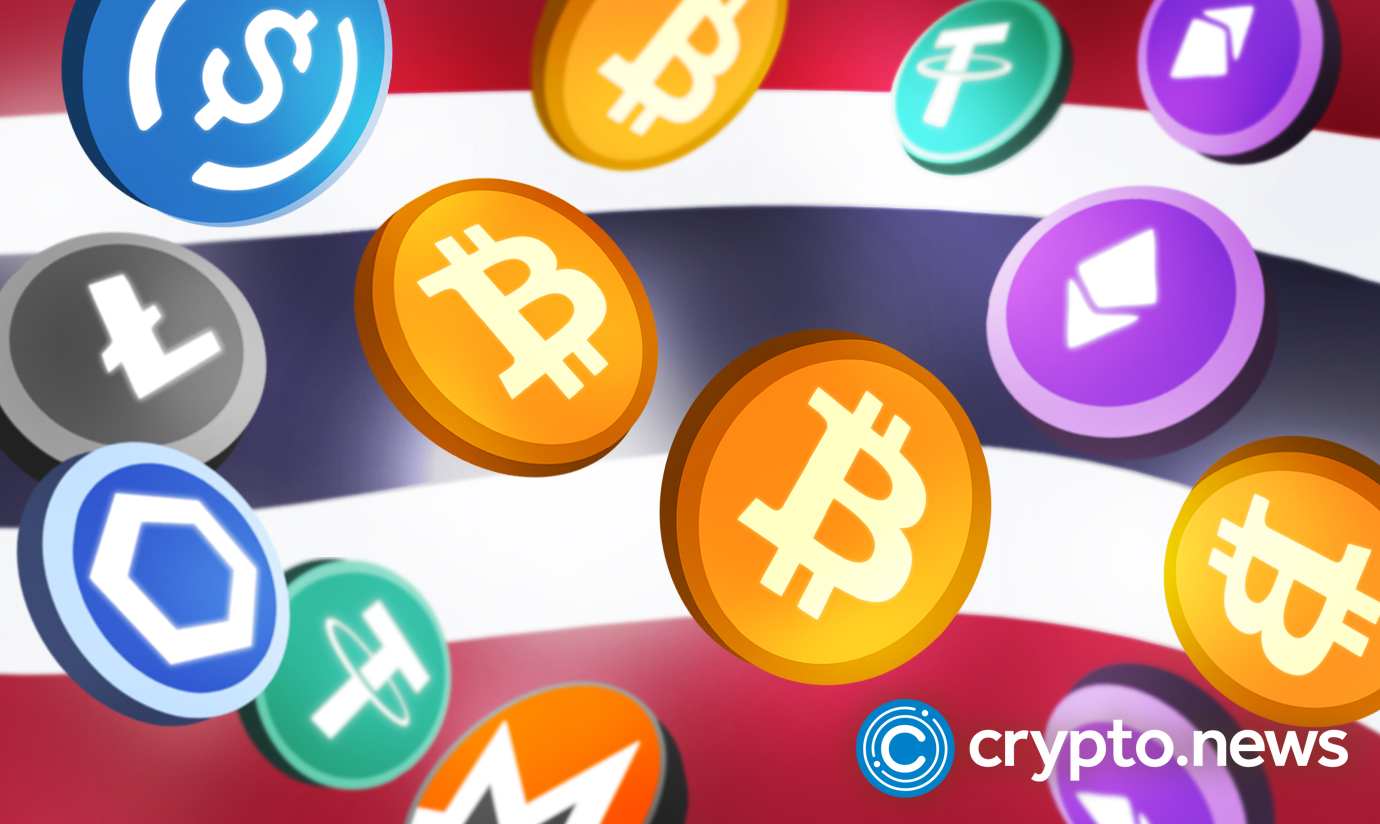 The police in Nang Rong have discovered a two-story building used for crypto mining. The farm stole over $30,000 worth of electricity in the last nine months.

The police unit of the southwestern Thai district Nang Rong was alerted that a significant amount of electricity was stolen directly through electric cables linked to the building. Over 1 million baht ($30,000) in losses had been incurred in the last nine months.

The police arrived at the scene with an arrest warrant, but nobody was in the building. The authorities discovered two cables supplying the building from the main net. They also found 60 computers, a closed-circuit television camera, a WiFi router, and a power control box.

This equipment used in mining bitcoin was taken to the police station as evidence.

All mining and trading digital currencies are currently prohibited in China. Some of the biggest Bitcoin mining firms migrated, while many lesser miners sold their equipment. Thai buyers seized the chance.

The recent crackdown in China has fueled a mining boom in Thailand, as small investors rushed to acquire equipment that is now useless in China.

However, Thai authorities are seeking to close the unauthorized mining sites. Most recently, over 50 crypto mines were raided by the Department of Special Investigation (DSI) in Bangkok and the province of Nonthaburi. They were accused of stealing electricity worth 325 million baht ($10 million) annually.