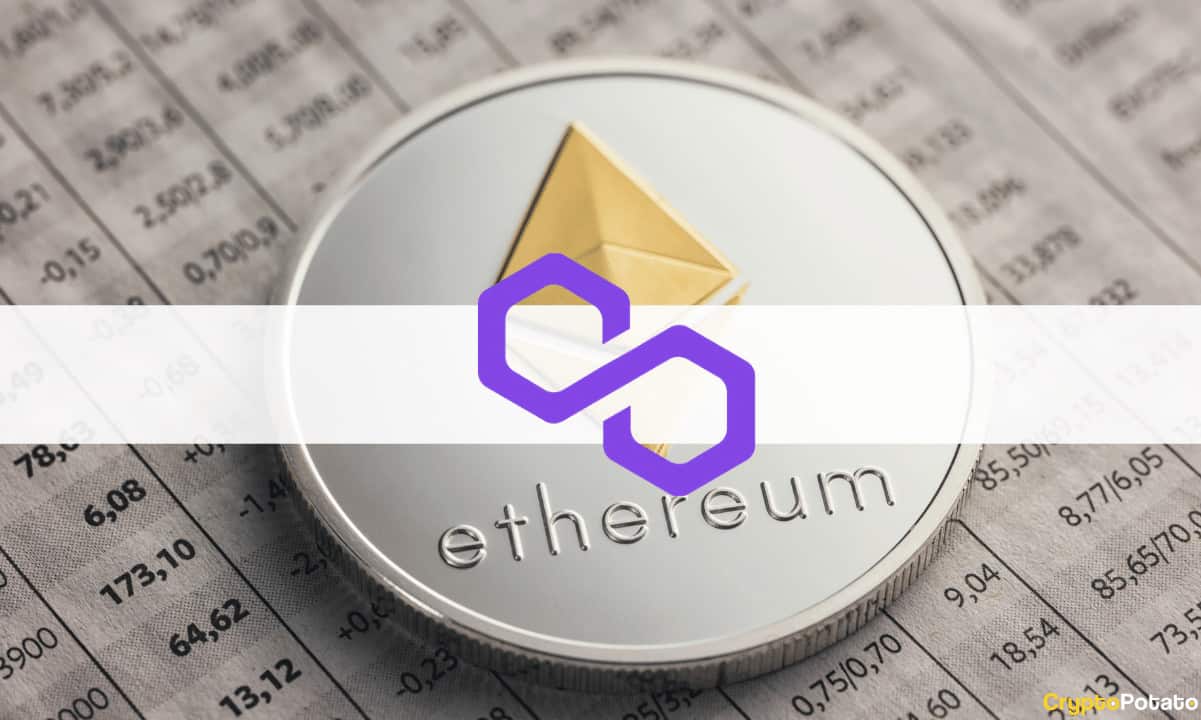 DeGods and y00ts – have announced their departure from Solana and revealed that they would be migrating to Ethereum and Polygon.

The two top NFT projects on Solana anticipate moving to new chains in the first quarter of 2023, according to their respective updates on Twitter. The duo stated,

“The details of the bridge will be released when it’s ready & tested. This has never been done before at this scale. We want to make sure that it’s airtight.”