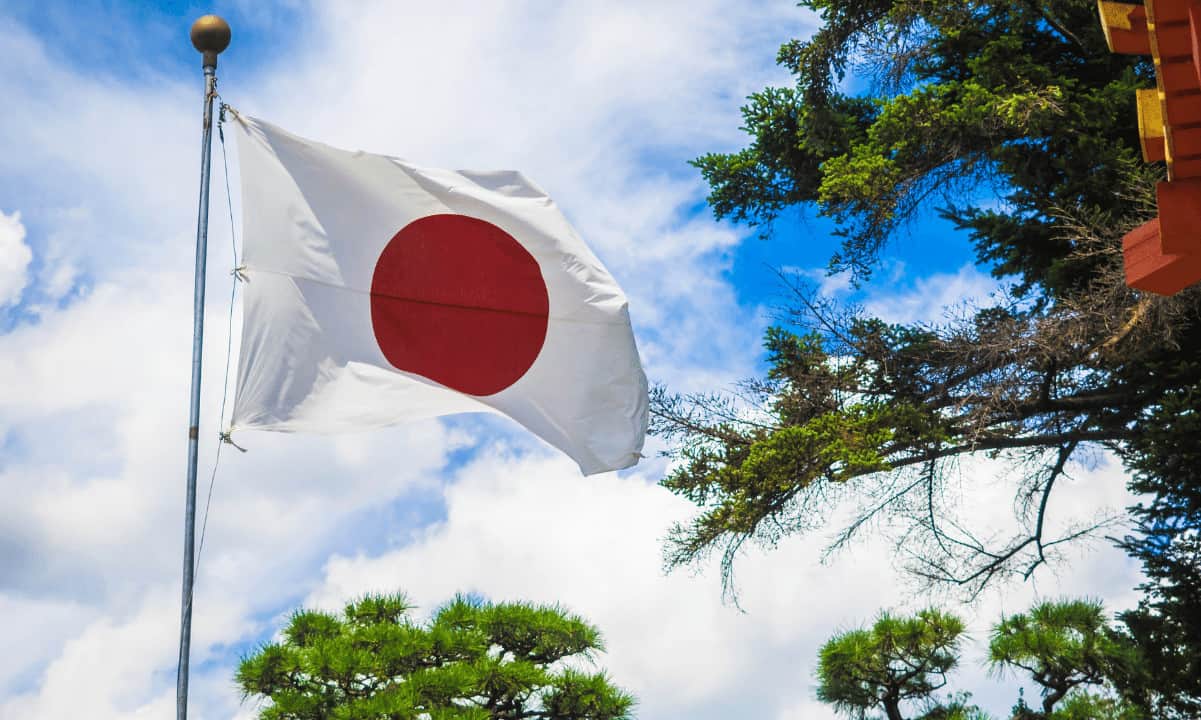 Japan became one of the first big countries to establish a legal framework for stablecoins in June. Six months later, it is taking yet another crucial step to tweak the existing ban as the Financial Services Agency (FSA) is looking to lift the ban on foreign-issued stablecoins.

It is still unclear which tokens will be made available. However, Circle and Coinbase-backed USDC and Tether’s USDT are expected to make a comeback. As per the report by the local news agency Nikkei, the new stablecoin regulation is likely to be introduced in 2023.

Under the new rules, distributors will be tasked with handling the stablecoins instead of the foreign issuers to protect their value. The digital asset exchanges in the country will be able to handle stablecoin trading under the condition of asset preservation by deposits and an upper limit of remittance.

The FSA has proposed a maximum amount of remittances for such stablecoins to be capped at 1 million yen (or $7,500 per transaction).

For domestically minted stablecoins, on the other hand, the issuer will be required to prepare assets as collateral. Moreover, only banks, fund transfer service providers, and trust companies can be issuers in the Japanese stablecoin market.

The FSA will mandate stablecoin distributors to record transaction details such as user names as part of anti-money laundering (AML) measures. The financial regulator also plans to start collecting feedback on proposals for its draft guidelines on stablecoins.

Stablecoins have been on regulators’ radar for a few years now. The quiet power players of the crypto space have been studied and investigated for their systemic risks to the ecosystem. This summer, Japan parliament passed a bill to ban stablecoin issuance by non-banking institutions and stipulated that the issuance be limited to licensed banks, registered money transfer agents, and trust companies in Japan.

The bill was introduced after the TerraUSD implosion that triggered liquidity issues across the market. Despite this, the FSA made no mention of algorithmic stablecoins in what was considered to be landmark legislation.

In December, the Japanese regulator published a document that highlighted its plans to restrict the algorithmic backing of stablecoins. According to Japan’s Vice Minister for International Affairs, Tomoko Amaya, recommendations were made by the FSA that seeks to address the stance on algorithmic stablecoins for the first time.

“The proposed review states that “global stablecoins must not use algorithms in stabilizing their value” and strengthens the ensuring of redemption rights.”