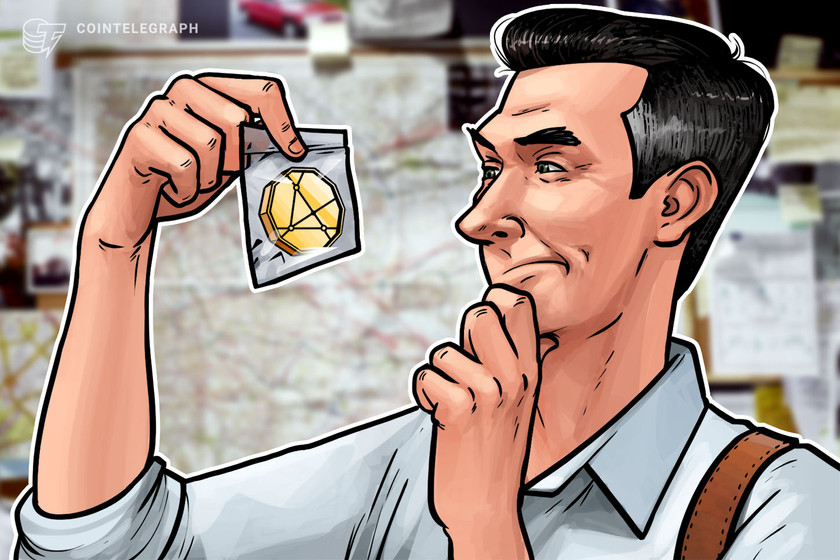 According to a Bloomberg report published on Dec. 27, the U.S. Department of Justice has launched an investigation into the whereabouts of approximately $372 million in missing digital assets from now-defunct cryptocurrency exchange FTX and FTX US. On Nov. 12, amidst bankruptcy and internal collapse, FTX warned customers of abnormal wallet activity regarding at least 228,523 Ether (ETH) transferred out of the exchange from an unknown perpetrator.

On Nov. 11, or the night of the company’s bankruptcy filing, FTX US’ general counsel Ryne Miller confirmed that the transactions were unauthorized and that the subsidiary exchange had moved all crypto to cold wallets as a precaution. On Nov. 20, blockchain forensics firm Elliptic wrote that the unauthorized transfers amounted to $477 million, and the unknown perpetrator swapped the stolen Ether for RenBTC, before being bridged to Bitcoin through the RenBridge service. Ren was acquired by FTX-linked hedge fund Alameda Research last year and has been alleged by Elliptic to “launder hundreds of millions of dollars in crypto.”

Disgraced FTX founder Sam Bankman-Fried claimed that the incident was perpetrated by either a former FTX employee or someone who had unauthorized access to a former employee’s computer. “I’ve narrowed it down to like eight people. I don’t know which one it was,” he said in an interview with citizen journalist Tiffany Fong.

In the issue’s last known update on Nov. 29, crypto analyst zachXBT alleged that a portion of the stolen funds were transferred to Singapore-based exchange OKX using a Bitcoin mixer. Lennix Lai, director of OKX, responded: “#OKX is aware of the situation, and the team is investigating the wallet flow.”

#OKX is aware of the situation, and the team is investigating the wallet flow.