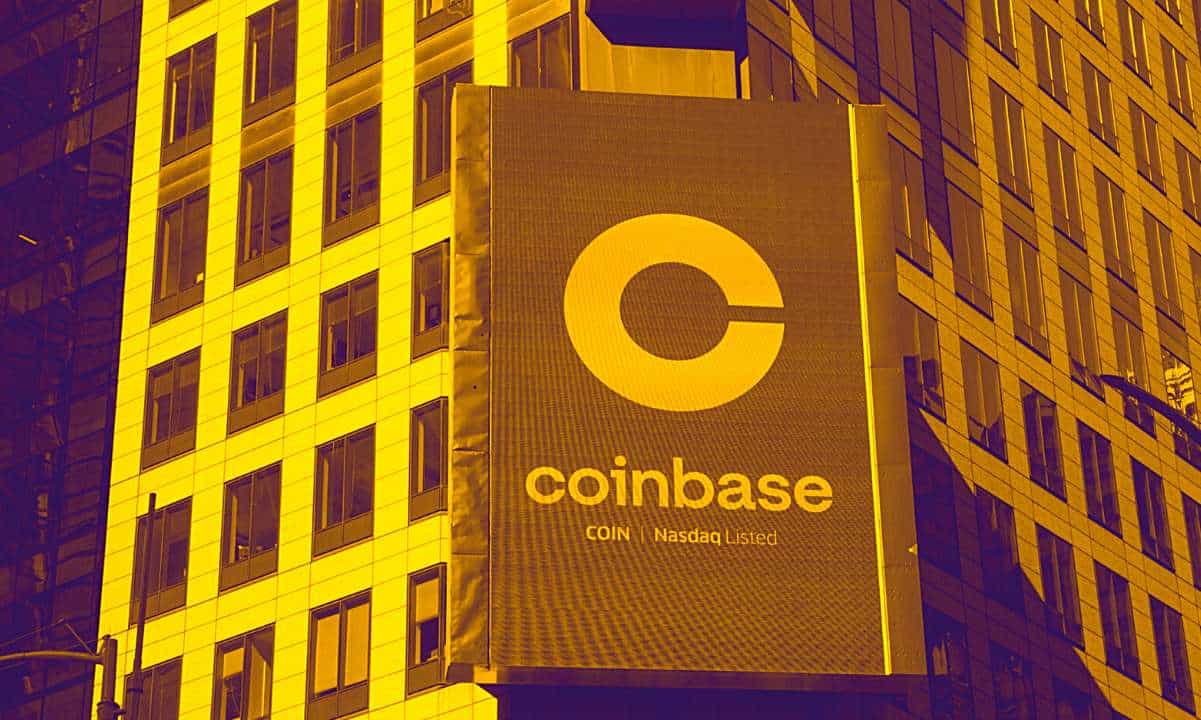 Nikhil Wahi – brother to former Coinbase product manager Ishan Wahi – has been sentenced to 10 months in prison following his guilty plea to leveraging his familial connection for insider trading of crypto tokens.

The accomplice will be forced to return the $892,000 he generated in profits from those trades.

In July, both Nikhil and Ishan Wahi were arrested on allegations that the latter tipped his brother with information about upcoming Coinbase listings shortly before they were publicly announced. This allowed him to invest large amounts of money into those tokens before other investors knew, affording the men an unfair advantage.

Having traded in this fashion at least 14 times dating back to June 2021, Nikhil was able to generate almost $900,000 in profit trading 40 different tokens, according to prosecutors.

A friend of the brothers, Sameer Ramani, was also involved in the case, helping the group generate about $1.5 million in total. He too was charged with wire fraud, but remains at large.

“I made a huge mistake, a terrible mistake,” said Nikhil to US District Judge Loretta Preska on Tuesday. “It’s something that I will have to live with forever.”

After his guilty plea in September, U.S. Attorney Damian Williams said this was the first instance in which “a defendant has admitted guilt in an insider trading case involving the cryptocurrency markets.” By contrast, Ishan Wahi pled not guilty in August.

Nikhil’s 10-month sentence is a far cry from the 20-year maximum that perpetrators of wire fraud can face, but still a disappointment for the brother, who sought no jail time whatsoever. On the other hand, prosecutors hoped to see him in prison for as many as 16 months. After his sentence, Nikhil will be deported to India.

Coinbase called in Ishan Wahi for a meeting on May 16, 2022 over suspicions that he could be involved in such illicit activity. He attempted to flee to India the night before this meeting but was stopped by airport security.

Coinbase was forced to lay off another 950 employees on Tuesday due to the current economic climate.

The first insider trading case involving digital assets was filed in June 2022 against former OpenSea employee Nathaniel Chastain. Like the Wahi brothers, Chastain was accused of investing in NFTs shortly before he knew they would be listed by the marketplace.

On-chain sleuths tracked down Chastain’s shady activity in September 2021 and was fired from OpenSea shortly afterward.

However, Chastain filed a motion to dismiss such charges against him in August, with his lawyers claiming he had technically broken no laws, given that NFTs are yet to be classified as either securities or commodities.

“The government… should not be permitted to proceed on a Carpenter wire fraud theory of insider trading when it agrees that the relevant pieces of “digital artwork” are not securities,” read the filing.