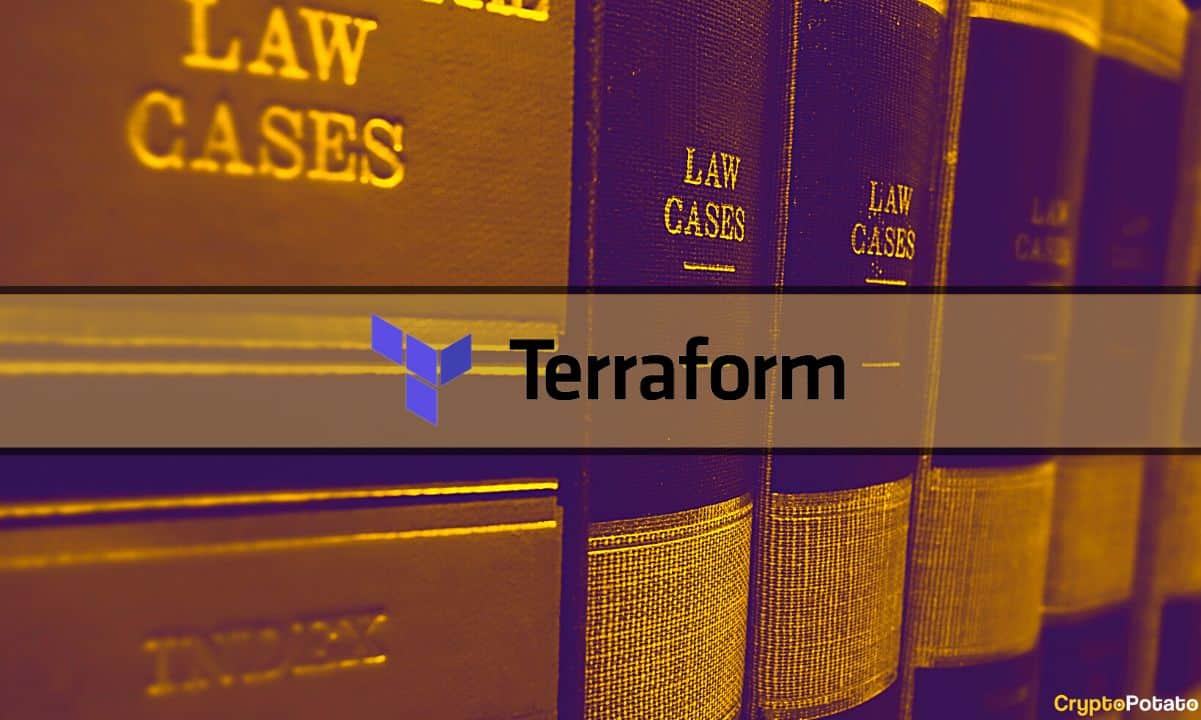 It’s been more than half a year since the first major player in the crypto space went under, with the decidedly unstable “stablecoin” UST losing its peg and taking its creator, Terraform Labs, down with it.

The founder of TFL, Do Kwon, has been on the run ever since and is reportedly in hiding in Serbia at the moment after brief stays in Mauritius, Dubai and so on. Several lawsuits have been filed against Terraform Labs and Kwon, accusing both of fraud, among other things. However, one of these lawsuits has just been dropped.

No Reason Given for Dismissal

The class-action lawsuit was filed by Matthew Albright of Albright Capital and was dismissed on the 9th of January.

The lawsuit was filed against Terraform Labs, the Luna Foundation Guard, Do Kwon, and several other parties connected to Terra. The case was dropped “without prejudice and without costs,” meaning that it can be refiled at any time. Nevertheless, once a case is dropped voluntarily, it is difficult to imagine why it would be filed again.

However, this is only one case. There are several other lawsuits against the aforementioned entities, none of them being close to a resolution as of today.

Not long after Terraform Labs unceremoniously collapsed, another high-profile player in the crypto industry, Three Arrows Capital, went down as well.

At the time, the 3AC founders partly blamed the collapse of their asset management firm on the collapse of UST, claiming a significant portion of their reserves evaporated overnight due to the de-pegging of the controversial stablecoin.

At of writing these lines, 1 USTC (UST Classic), which was supposed to be tethered to the US Dollar, is currently worth $0.02, according to CoinGecko.

Zhu Su – the co-founder of 3AC – commented on the dismissal, allegedly hinting at a possible future cover-up by the media.

Curious how long it will take cryptonative media to report on this sudden voluntary dismissal of class action against Luna foundation and Luna investors pic.twitter.com/8SyMhB4u4g

Reactions to the post were mixed, with his audience split between those believing Zhu is simply trying to run cover for his own failed operation and Terra fans claiming this is the start of the project’s redemption.

For the moment, however, other cases against Terra are still up and running, and Do Kwon is still the subject of an Interpol red notice.