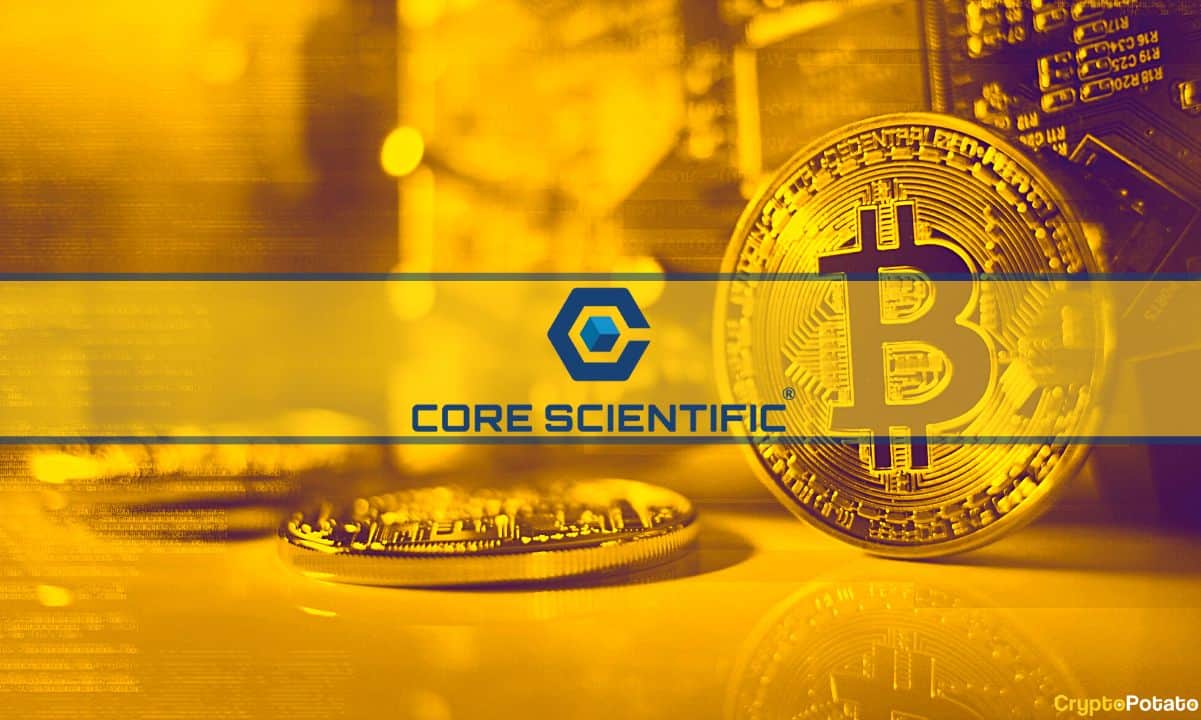 The positive performance comes even though the company filed for Chapter 11 bankruptcy protection at the end of December last year.

The US-based firm produced 1,356 and 1,435 self-mined BTC in November and December, respectively, and 795 and 931 bitcoin for colocation customers, respectively.

The numerous closures in November and December represented 5,828 and 17,179 megawatt hours, respectively. The entity further stated that it has collaborated with utility companies to ensure power grid stability.

From Entering Nasdaq to Bankruptcy Filing

The company had its glory days during the bull run in 2021. Back then, it displayed intentions to go public through a merger deal with Power & Digital Infrastructure Acquisition Corp. The finalization of the agreement at the beginning of 2022 boosted Core Scientific’s valuation to $4.3 billion, and the firm started trading on Nasdaq under the symbol CORZ.

“We’ve worked hard to lay the groundwork that will enable us to achieve our 2022 projections. Our objective is to be the best. Being the best means doing all that we can for our business, the industry in which we participate, and for the bitcoin network,” Mike Levitt – Core Scientific’s CEO – said at the time.

The crypto winter, though, halted Core’s progress. The miner sold over 7,000 BTC in June 2022 while producing only 1,106 BTC. Levitt admitted that Core Scientific had to cope with “enormous stress” amid the market decline and the adverse macroeconomic conditions.

Q2 and Q3 were devastating for the firm, and its total losses for 2022 reached $1.7 billion in November. At that point, Core Scientific held $32 million in cash and just 62 BTC (down from 8,000 BTC at the beginning of the year).

It became the first publicly listed company to declare bankruptcy a few days before Christmas. Its shares depreciated by over 98%, while its market capitalization plunged to $78 million (compared to $4.3 billion a year ago).