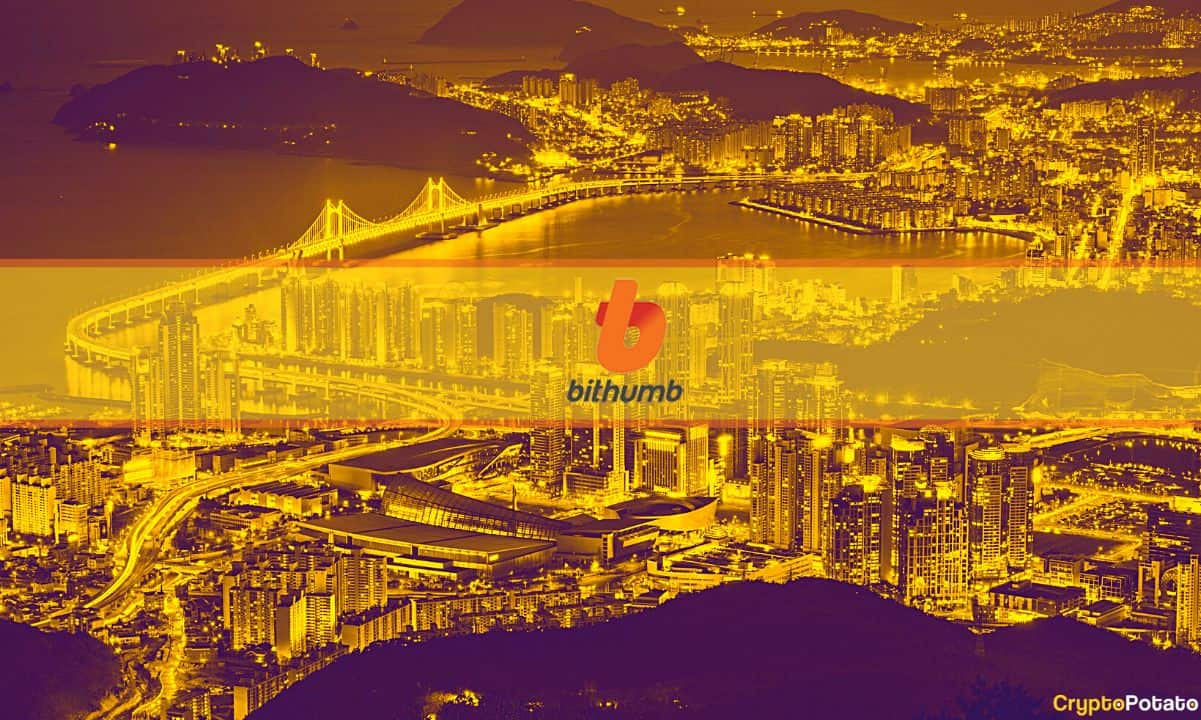 The National Tax Service (NTS) of South Korea has reportedly hit Bithumb Korea and Bithumb Holdings with a “special tax investigation” to determine whether the cryptocurrency platform has complied with domestic taxation laws.

The officials have also probed Kang Jong-hyeon (rumored to be the actual owner of the exchange) and his sister – Kang Ji-yeon.

Tax Issues for the Local Giant

According to a recent coverage, the 4th Bureau of Investigation of the Seoul Regional Tax Service will inspect whether Bithumb had been involved in any tax evasion. It is worth mentioning that this unit solves only special tax cases.

The NTS will supposedly verify Bithumb’s tax operations by observing the company’s international and local transactions. The authorities will further examine the activities of Kang Jong-hyeon (the firm’s hypothetical owner) and his younger sister – Kang Ji-yeon.

Several sources have hinted that Jong-hyeon is the largest shareholder of Bithumb. However, to keep a low profile, he has registered most of his business interests, real estate, and numerous vehicles in his sibling’s name. The South Korean press has recently indicated that the mysterious man is dating Park Min-young (one of the most famous local actresses).

The officials conducted a similar tax investigation on Bithumb in 2018. Back then, they obtained 80 billion won (over $64 million) in income tax.

As CryptoPotato reported at the end of 2022, the Vice President of Vidente – Mr. Park – was found dead near his home in Seoul, while the initial investigation found no signs of a potential murder. His company is among the largest shareholders of Bithumb Holdings (the organization behind the trading venue).

Another coverage informed that Lee Jung-hoon – former Chairman of the South Korean cryptocurrency platform – has not violated the Act on the Aggravated Punishment Of Specific Economic Crimes and has not defrauded Kim Byung-gun for 112 billion won ($87.5 million). Had the court found him guilty, he could have gone to jail for up to eight years.